The perfect day:
Spending it with my family, that’s the best. Having a few challenges is always very good then if I overcome those challenges, in the evening I can reward myself with all the good things.

What is the perfect “date”:
I think it would nice not to be at home, but we do it often. So we will go out but I don’t want to do anything. Just do nothing. A nice comfortable place, just the two of us and no fuss.

Who has been a role model to you over the years:
Definitely my mother, she didn’t grow up with a silver spoon at all. She grew up in very difficult circumstances but she’s a phenomenal woman. She is growing to understand the Lord now and grow in His ways but the things that she has done, it’s great. She held two jobs to take us all through school. Three of her kids went to study and all have their degrees. They paid for each one of us. None of us had loans or anything like that. She had a job in a furniture store but she started a catering company on the side. I think I take after her (she laughs). It’s been fifteen years and she is doing so well. She has retired and is currently running the catering business. She is doing well. She doesn’t need anyone to support her, she supports us sometimes. She has six grandchildren she looks after us and the grandchildren. She blesses them so much.

In your opinion what makes a successful Christian marriage?
I think communications, accepting that the person is going to do wrong and that I am also going to do wrong. So just understanding that both of us are not perfect but if we work on it together we can become perfect. Then communication is very important. I find with my husband as well that we need to talk to each other, but not with the kids around. You can’t really talk while the kids are there. We also take time away twice a year, just the two of us for the whole weekend.

What is something that you learnt later in life that you want to instil in your daughter from a young age?
Don’t listen to what people say. Only listen to what God says. I mean I am still working on that and I have discovered that’s my breakthrough. People can say whatever they want. The world can put you under pressure and in the end it doesn’t matter, what actually matters is what God says. I don’t have to be under pressure to perform, I can just be me and God already said I am good.

When did you start your personal walk with the Lord?
I got born again the 5th September 1993 and at that time I was old enough to understand what I was doing. I was not one of those people who got born again when I was very young, I didn’t grow up in a born again church. I came from a Roman Catholic background. We went to church but we knew we were not born again. When I became a born again Christian, I immediately went out there, “Let’s just meet God”. Immediately I was preaching and doing ‘open airs’ and stuff like that. I think as you walk with the Lord there are things that happen but throughout the years I have never gone back. I have always been in a relationship with Him since then and continued to grow. More so since I joined The Bay CFC, my relationship became real. I could understand more. For a while I was born again and I knew I am born again but there was stuff missing. When I came to The Bay the word just put all the pieces together. So now I know I am walking with Him and I can listen to Him.

Looking over your years with the Lord, what was a challenge for you that you claimed the victory on?
I had a miscarriage recently. I have had other victories as well but this one was recent. It was difficult for me because I tended to ask myself ‘what could have caused this?’, ‘was it me?’. God only has good plans for me, ‘what would make this happen?’. Nobody in my family has ever had something like this, it was very difficult for me. I think earlier that year Ps Allan Bagg was doing a series on Watching What We Say. So he started breaking it down. ‘You doubt only when you say something’ and that stuck with me. So throughout the whole time of the miscarriage and when we tried for the next baby, which didn’t happen as quickly as we thought, my key and my breakthrough was not saying anything. I didn’t talk about my feelings. I worshiped God and I thanked Him for Janine, I had Janine. I had a family already. I don’t know how I did that, I think it was just grace.

Every time something happened, I wanted to say ‘are we going to have a baby’ but I think it was the Holy Spirit just telling me ‘don’t say that’ and I didn’t say anything. Suddenly it happened and I was pregnant. The whole thing was very difficult and the other thing that was a challenge is that my husband is very quiet. So you don’t really know what he is thinking or feeling, “is he concerned?”, “is he ok?”. These where the questions going through my mind. The other battles that I have faced were as an individual but this one was us together.

How did you as a couple get through that and come to common ground on the situation?
Ps Danny phoned me and said I want to talk to you and I said ‘I’m fine’. He insisted so we went, my husband and I, and we had a session with him. I broke down, I didn’t understand why but anyway then He asked me what is my concern and I was able to say my husband doesn’t speak and then Ps Danny just said to him ‘she has a concern that you are not saying anything’. After that we spoke a little and it was much better. From then on we started speaking a bit more and more about it and then it was ok. Surrounding yourself with the right people is very important.

So looking over the whole situation what were the keys things that got you through this:
The word, if I wasn’t in a local church I wouldn’t have heard the series about watching what you say. That was definitely a key for me to get through the situation. I didn’t say things I didn’t want to see. I only said what I wanted to see even though I couldn’t see it yet, it was very difficult but I did it.

I have a very good support structure, I have friends, pastors, people that could check on my and give me a word especially when I need it. Ps Michelle was there for me and Ps Janine as well. I think that it is people that you surround yourself with and I must say some of my friends I had to let go of at that time. They were not part of the assignment at that time. My relating to them wasn’t good for me. I cut ties and moved on.

Then remembering what God has promised me is always key, because I knew the scriptures. I will have kids, I am blessed and all these things. I think it was that year that I had the miscarriage that I received two prophecies that I am going to be a mother of many nations and someone said they see many children around me.

What is your passion?
Education, getting people from a place of knowing nothing to an “ah ha!” moment. I live for that. Enabling people to know what life is about. Taking people who think they know nothing and they are not worth anything, then educating them and then they see they can do something with their lives. There are educators that say ‘you don’t know anything’, my plan is to be the educator that says ‘you can do anything’. Then people will become something in life. I am all about skills development and helping people so they are able to do anything they put their minds to. 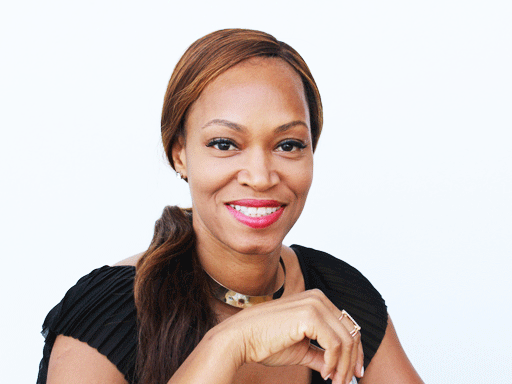 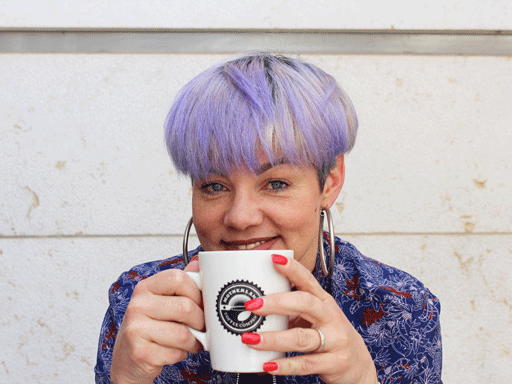 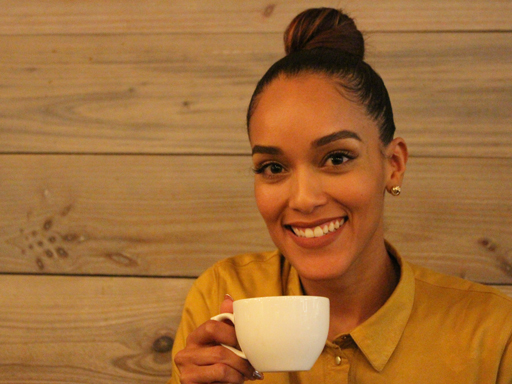 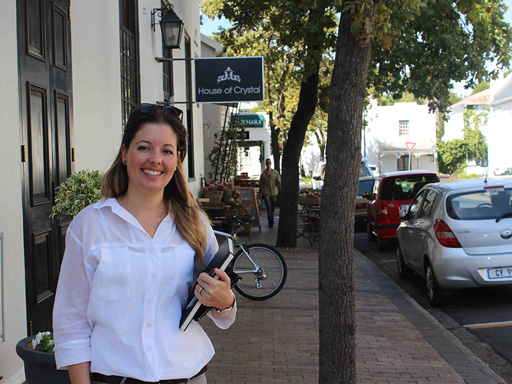